History Group focussing this year on the twentieth century. 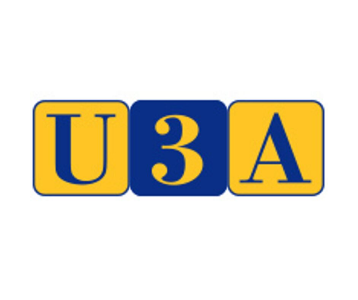 Cost: Membership to the U3A is necessary at £12 per year and £1.50 blue donation at each session.